Home
Transactions
Services
People
Contact
Sale to Private Equity
Cubility sold to Triton
Cubility, a Norwegian oil services company with unique technology within solids control and waste management for drilling rigs, announced on 25 March 2014 that the owners of the company have reached an agreement with Triton, the international private equity firm, for the sale of 100% of the shares in the company
2014 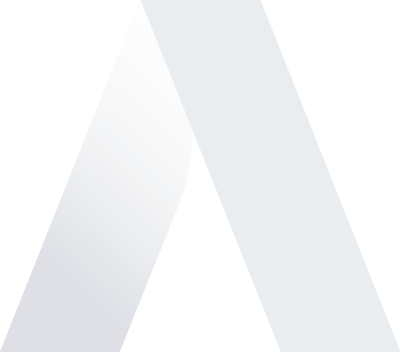 Cubility has developed and commercialised the innovative MudCube system that replaces traditional shakers with a single enclosed system. MudCube provides cost savings for the oil industry through reduced mud, waste and chemicals consumption and increased automation, as well as significant Health, Safety and Environment improvements. The company had a commercial breakthrough in 2013 and has so far won contracts for more than 40 MudCubes. Its clients include Maersk Drilling, Statoil, Dong, Talisman, Saudi Aramco, Saipem and Chevron. The technology has been rapidly adopted across several geographies. Cubility was prior to the transaction owned by Energy Ventures, the founders, employees and several other financial investors.

Triton is a private equity investment firm investing in medium-sized businesses headquartered in Northern Europe – with a focus on Germany, Switzerland, Austria and the four Nordic countries: Denmark, Finland, Norway and Sweden. The 24 companies currently in Triton’s portfolio have combined sales of approximately 13 billion Euro and over 55,000 employees.